Recommended by a new friend in New York, we had to try this new opening since it was so close to where we were staying at the Beekman but I was also curious to see how different the Downtown property would be in comparison to the one on the Upper East Side. Considering it is nestled in between TriBeca and The Financial District the hotel yet has a very unique personality. Usually hotels in the City in London are considered to be corporate and that was my expectation from The Four Seasons Downtown. I was pleasantly surprised that it has embraced the upcoming side of downtown that is chic, buzzing and yet luxury.

It was our last morning in New York and we decided to treat ourselves to a nice breakfast. So we made it over to the hotel which is a block away from the World Trade Center. What I liked about the design is that it is urban but doesn’t compromise on luxury nor is it stuffy. The sculptures and art are inspiring. Though I am not a huge fan of Cut Restaurant by Wolfgang in London mainly due to it being extremely overpriced for what it is – the breakfast at this one at the hotel was well presented, serviced and reasonably priced. We were a bit too excited and went for the pancakes and porridge plus juices and coffee – all which we enjoyed. Again, the restaurant is spacious and every table does feel it has it’s privacy. It is definitely a great restaurant for morning meetings. It has its own personality and due to being a part of the transformation of Downtown Manhattan it feels a bit more trendier than other Four Seasons I have been to. A spot that will definitely impress your clients! 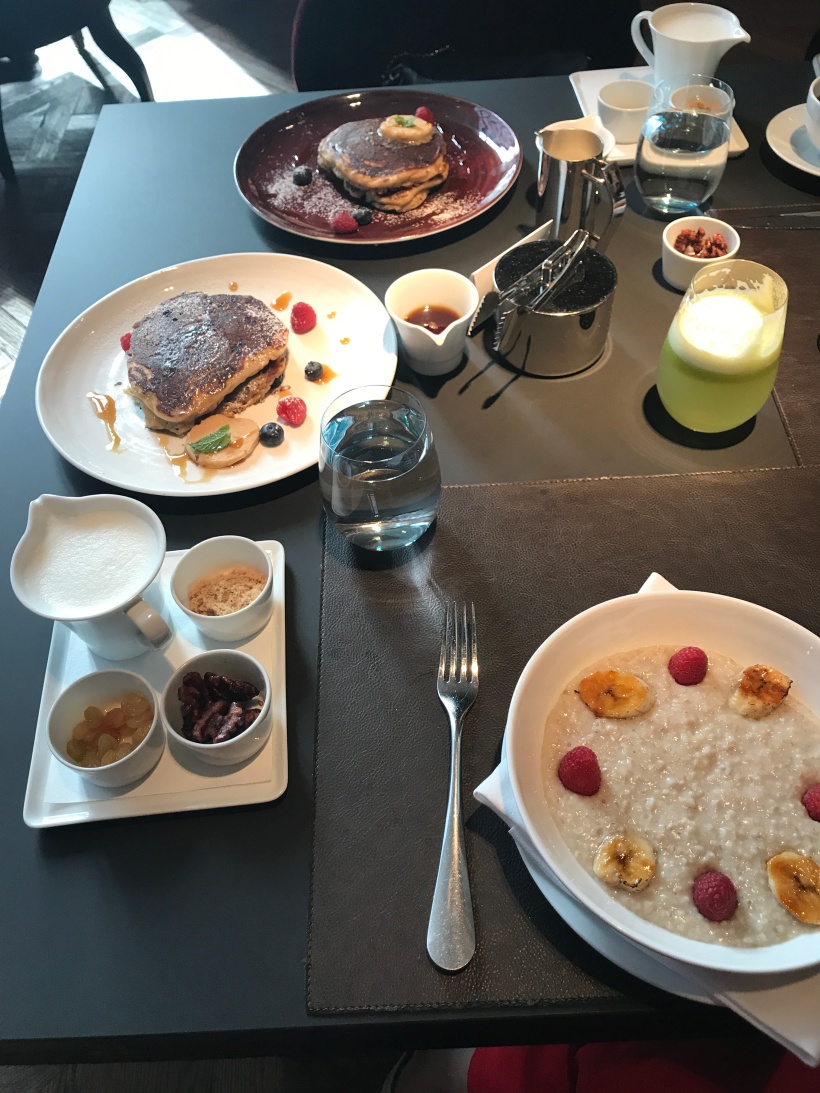 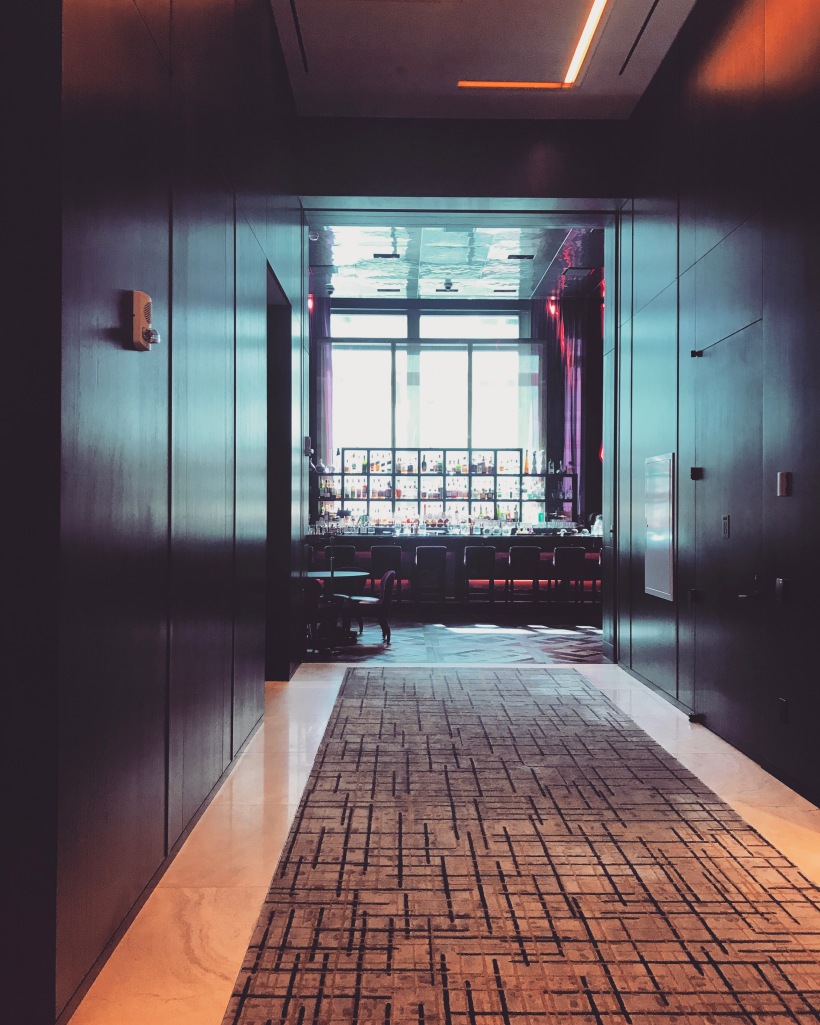